Who is Emily Ratajkowski?

Emily Ratajkowski is an American model and actress. Born to American parents in London and raised primarily in California, she rose to prominence in 2013 after appearing in the music video for Robin Thicke’s “Blurred Lines”, which became the number one song of the year in several countries and attracted controversy over its sexist content. She have over 18,7 million followers on her Instagram. In the age of 18 she made a tattoo. Let’s look to Emily Ratajkowski’s tattoo. 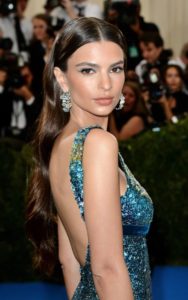 She havwe a small window tattoo on the back of her left calf. She made it then she was 18 e.o. 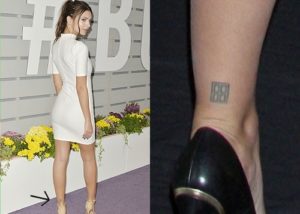